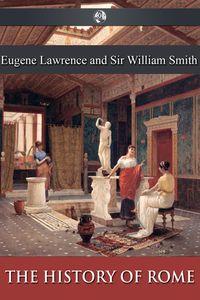 The history of Rome:From earliest times to the establishment of the Empire

The history of Rome is that of a city which originally had only a few miles of territory, and gradually extended its dominions at first over Italy and then over the civilized world. The city lay in the central part of the peninsula, on the left bank of the Tiber, and about fifteen miles from its mouth. Its situation was upon the borders of three of the most powerful races in Italy, the Latins, Sabines, and Etruscans. Though originally a Latin town, it received at an early period a considerable Sabine population, which left a permanent impression upon the sacred rites and religious institutions of the people. The Etruscans exercised less influence upon Rome, though it appears nearly certain that a part of its population was of Etruscan origin, and that the two Tarquins represent the establishment of an Etruscan dynasty at Rome. The population of the city may therefore be regarded as one of mixed origin, consisting of the three elements of Latins, Sabines, and Etruscans, but the last in much smaller proportion than the other two. That the Latin element predominated over the Sabine is also evident from the fact that the language of the Romans was a Latin and not a Sabellian dialect.
The early history of Rome is given in an unbroken narrative by the Roman writers, and was received by the Romans themselves as a faithful record of facts. But it can no longer be regarded in that light. Not only is it full of marvelous tales and poetical embellishments, of contradictions and impossibilities, but it wants the very foundation upon which all history must be based. The reader, therefore, must not receive the history of the first four centuries of the city as a statement of undoubted facts, though it has unquestionably preserved many circumstances which did actually occur. It is not until we come to the war with Pyrrhus that we can place full reliance upon the narrative as a trustworthy statement of facts. With this caution we now proceed to relate the celebrated legends of the foundation and early history of Rome. 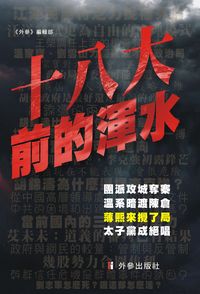 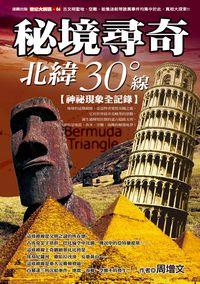 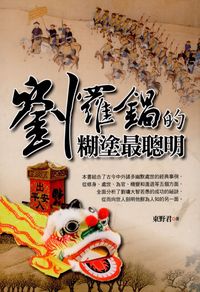 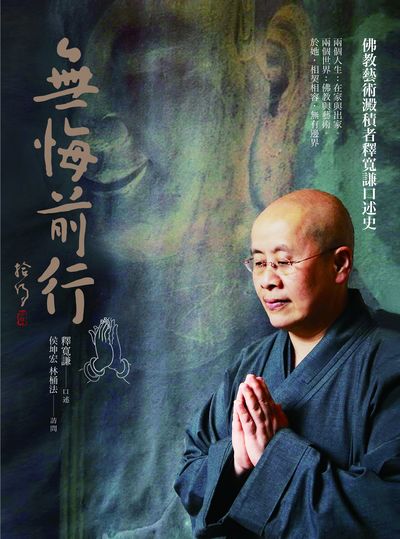 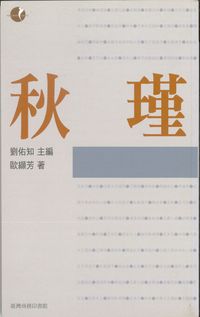 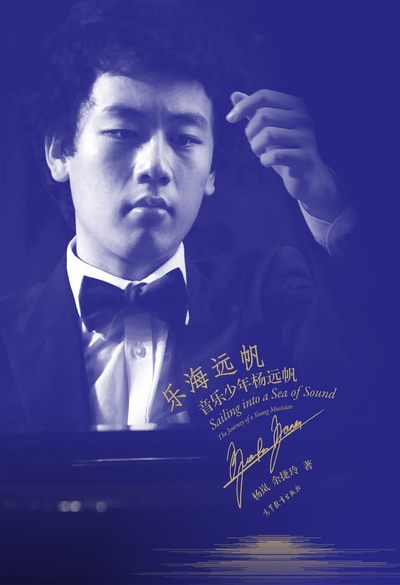 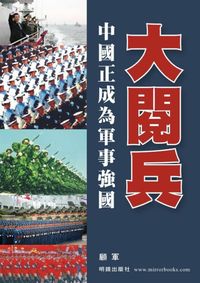 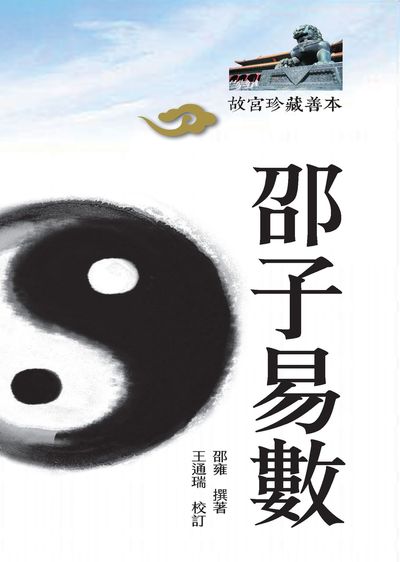 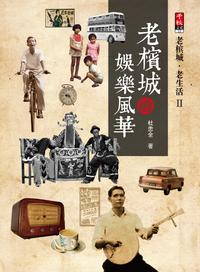 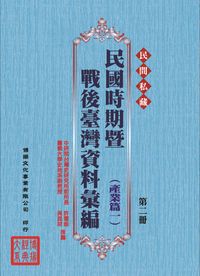 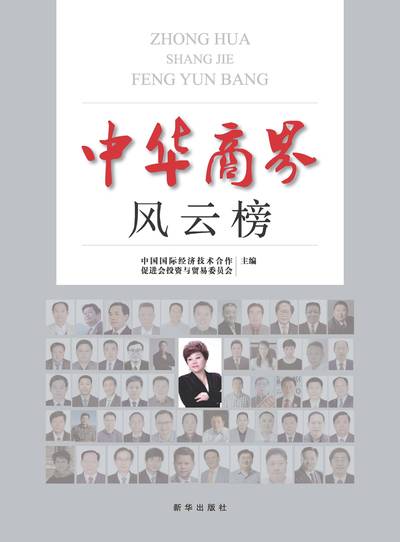 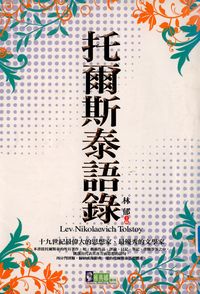 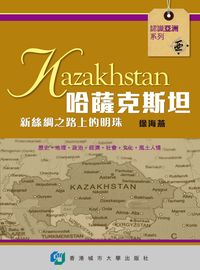 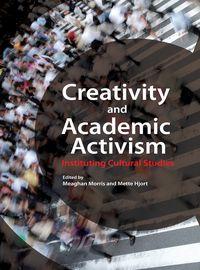 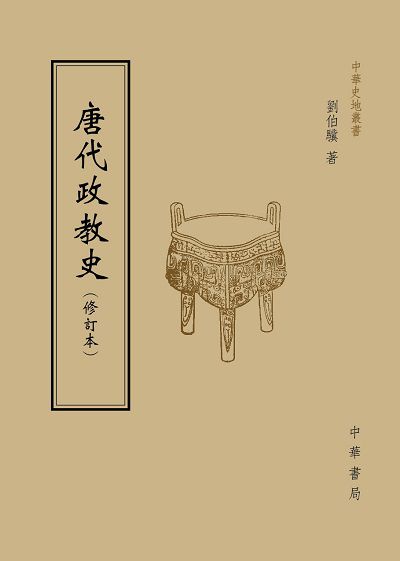 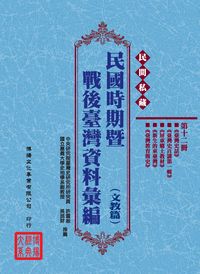 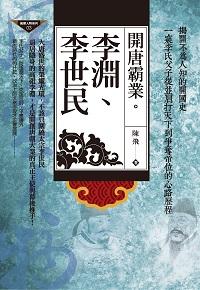 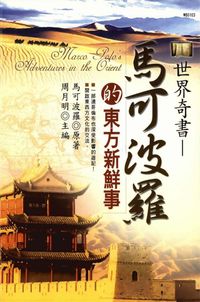 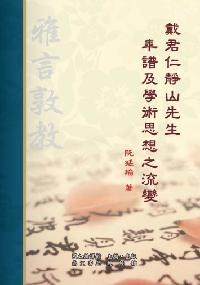 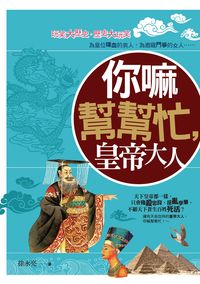 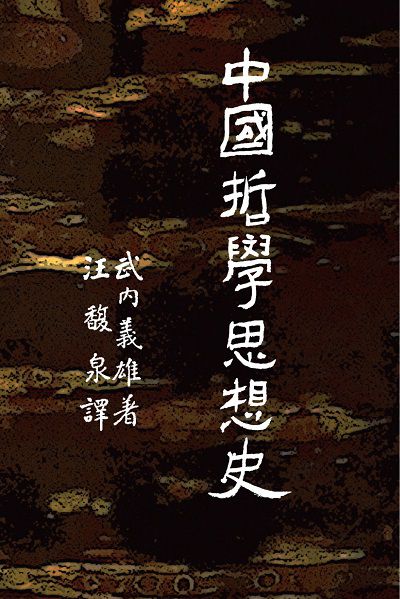 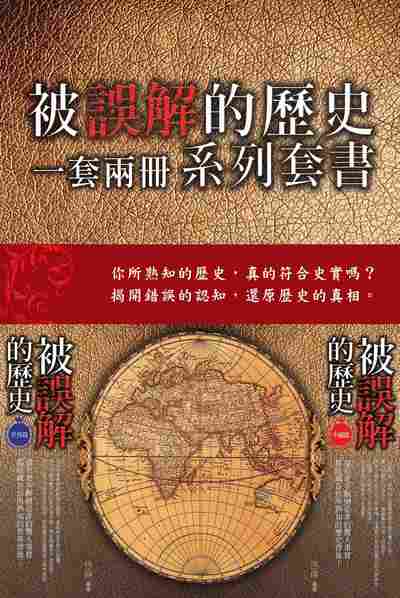 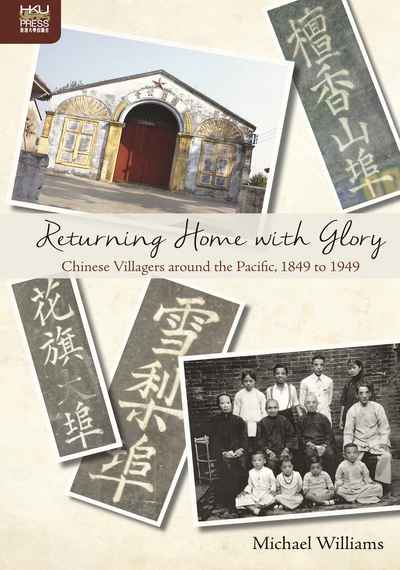 Returning home with glory:Chinese villagers around the pacific, 1849 to 1949 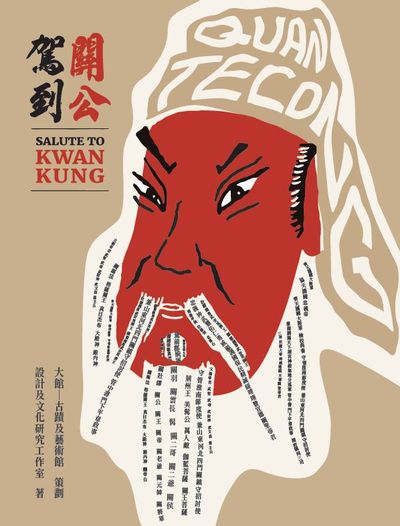 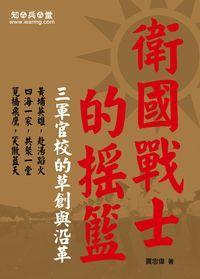 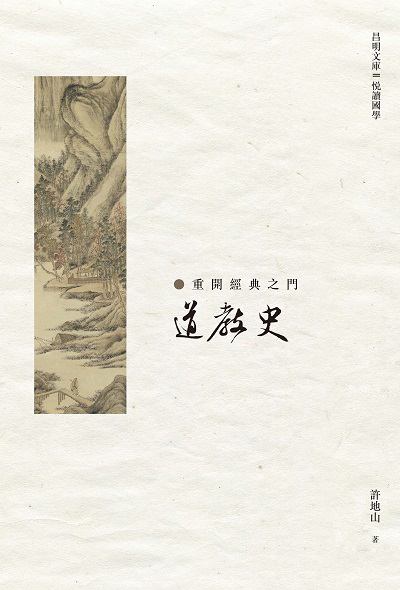 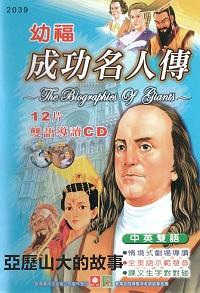 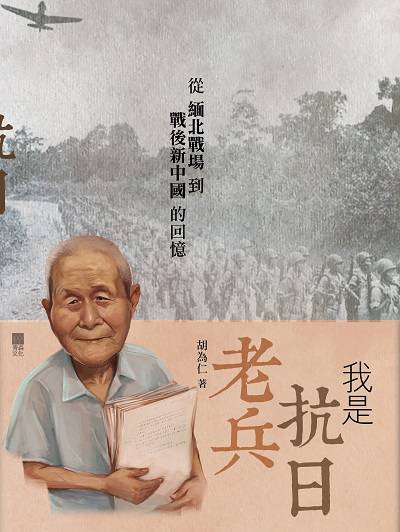 The history of Rome:From earliest times to the establishment of the Empire